Recently some people have liked a photo that I put up on Facebook on the 2nd October 2014. I had just run for 20 mins non stop. I was doing […]

Recently some people have liked a photo that I put up on Facebook on the 2nd October 2014. I had just run for 20 mins non stop. I was doing a couch to 5 k app and this was probably the lightbulb Inspo moment of my little running journey. I remember there was a big jump from 12 mins to 20 mins and that I had spent 2 days concerned about this. I mean you can’t just go from 12 to 20 right? 12 kills you already. Well guess what? You can. It’s a good psychological trick this one. It’s like a random confidence builder because then you actually drop back down again. That random shit yourself run does this good turn to your brain. You come out of it going ‘I’m a believer!!!!’, then you post it and tell everyone about it and everyone goes omg well done blah blah. Your app also says ‘ congratulations, you are now a runner’ and then you steam vegetables for dinner and drink large quantities of green tea and feel fabulously wholesome.

I think it was my favourite run. Like ever. I did it on a treadmill because I did the whole couch to 5 k stylee thing on the treddie. I was scared of the outdoors and the possibility of collapsing outside Hobbyrama. Yup. That soon changed.

So anyway as most of you know I then moved on to do a half marathon. I’ve only done one. The next one is coming up at the end of September. The first one was a massive deal as I had raised over $4,500 for charity and so I had to finish. I think I might run this next one a bit faster as it doesn’t matter if I collapse near the end and end up on the swag wagon!

So I’ve got to think about upping the training a bit soon which just means throwing in some long runs. I’ve been a bit of a 10 k girl recently. I’m needing to do some 14 and 16s. To be honest I’ve lost my mojo a little bit recently. It happens from time to time. It’s cold. It’s winter. I’m tired. Blahhhhhhh.

When this happens I go with it for a bit then I wisely think of things that might help. For me it’s things like buying a new running magazine, downloading a new playlist, downloading a new app, reading some running books, filling in my calendar with when I should be running and how far. I look for some inspiring stories, I think of some more interesting places to run. Then I have a run and things turn around. It’s flux n flow. Sometimes we get shitted with it. Even when we love it. I think it’s totally okay to some days hunker down and be shitted with every step. It’ll pass. Yup. Then you will get the whoop whoop run. I must have one coming up.

Energy is interesting. The more you do the more you have. I totally believe this.

I think it’s also really great never to limit yourself. You are capable of so much more than you think. I go to this great gym 3 times a week too as well as my runs. It’s an amazing gym, a flipping tyres, doing circuits, doing weights, doing boxing, doing HIIT stuff kinda place. One of those every session is different gym. It’s not shiny and it’s not fancy but it’s like a second home. In my gym you’re family. They’ve got your back. No one gets left behind.

Sammy is one of my workout buddies. He is a big kiwi boy and he works bloody hard. Every time. Never gives up. You can hear Sammy coming from a mile away as he is steaming towards you with the sled. Today he did some full burpees. Burpees are a shit. Yup. Sammy was killin it. I nearly cried. I think Nashy nearly cried (for realz) … We had the prouds. We did. People like Sammy make my day. I love seeing people getting on, smashing it, improving. I know where they have come from and it makes me beam. 😃

So that Facebook post has made me smile today. I’ve come a long way. It’s just consistency. And yep I’m still whinging about the extra 9 kilos that are a shit on a long run day but that’s fixable too. Consistency and a few less crisps and martinis. Yup.

You know what to do. Start today. Before you know it 19 months have passed and you can knock off 20k rather than 20 mins. And you will be a nicer person. Moving that body will give you all the feels. Yup. 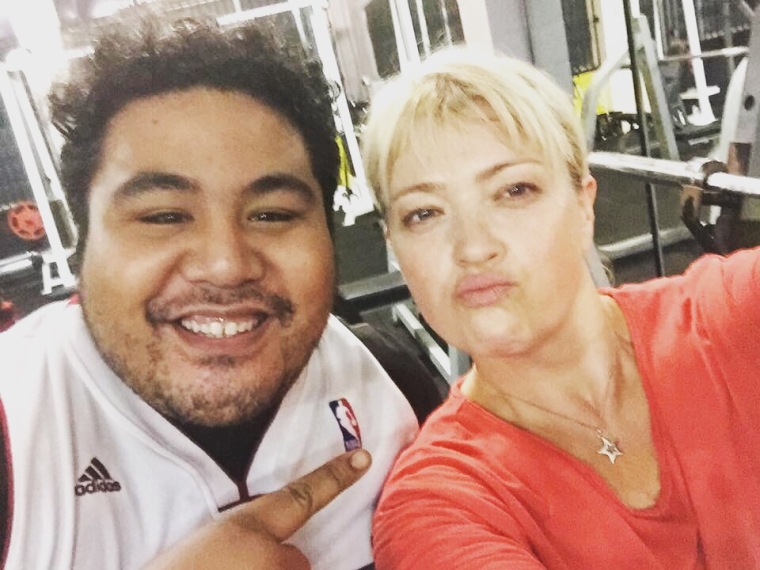 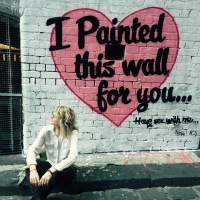 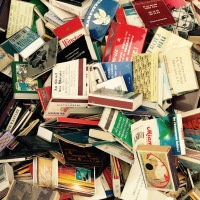 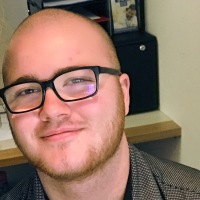 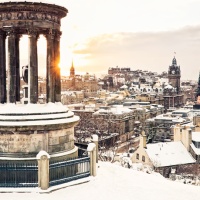 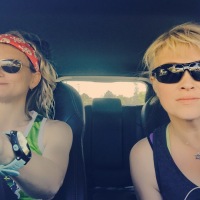 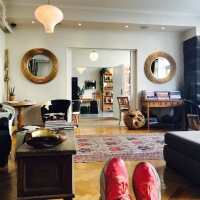 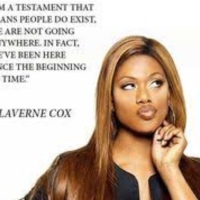